A Place For Us

Movies reveal a lot about our culture’s fears, hopes, and values. During our summer At The Movies series, we’re talking about what moves us and why.

Keala Settle didn’t want to sing a solo. Comfortable in the choir, she considered herself an extreme introvert. The director of The Greatest Showman, however, needed a hit song to help get the greenlight from the Hollywood studio to go ahead with the film. He asked her to step forward—but she refused again and again.

It was to be a new musical inspired loosely by the story of P.T. Barnum, the visionary showman who started the Barnum & Bailey Circus that ran for 146 years (from 1871-2017). In the movie, Keala plays Lettie Lutz, the bearded lady—a central character among the circus performers referred to as the “oddities.” Several of the “oddities” represent real people in circus history. 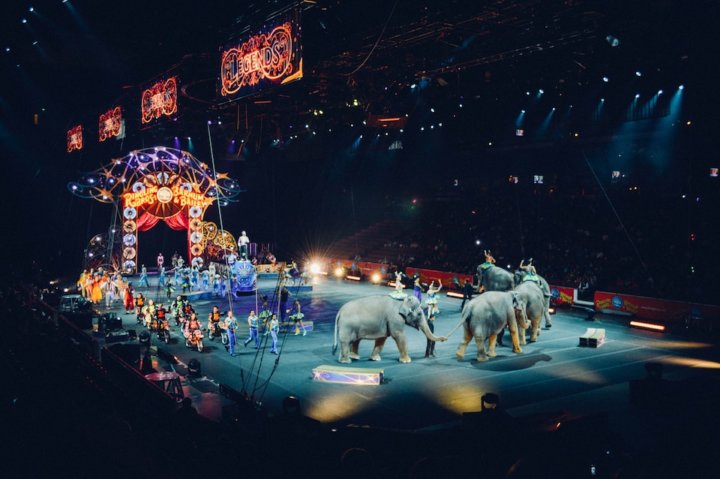 Eventually the director convinced Keala to sing for this all-important workshop, to step into the ring and use her gifts to help The Greatest Showman become a reality. Standing nervously behind the music stand, she began, her breath coming short and eyes tearing up. But as she continued, something in the lyrics clearly hit home with her, power and strength building in her words. She stepped out from behind the music stand. No longer tentative, she belted out: “I know that there’s a place for us. …I’m who I’m meant to be. This is Me.”

At some point in our lives, we’ve probably all been made to feel that we don’t matter, that we don’t belong, or that we’re not enough. It’s hard to step forward, to step past those fears of failure and memories of hurt. But God gave us individual value as soon as he created us—unique, with our own gifts, and yet unified as one body in Christ. The creator of the universe knows you have value because he made you. And he gave each of us a role to play.

For just as each of us has one body with many members, and these members do not all have the same function, so in Christ we, though many, form one body, and each member belongs to all the others, Romans 12:4-5 (NIV).

After Keala finished her song, the head of the studio stood up from his chair, crossed the room and hugged her. In her ear, he said, “Young lady, you just bought your first major motion picture.” “This is Me” became the musical’s anthem song. Keala recently sang it at the Oscars.

It’s time to see yourself as God sees you: immeasurably valuable—a child of God. Your voice matters. It takes us all, using our unique gifts, to express to the world even a small portion of all that Christ is. So let’s build each other up, and accept that we are each, in our different ways, fearfully and wonderfully made. Plus, watching The Greatest Showman gives you an excuse to burst into song at any moment and show off your dance moves.

What about you? Who in your life needs encouragement to step out and use the gifts God gave them?