It was called Dead Man’s Curve—a sharp bend in the road on the outskirts of Sumter, South Carolina. Nichole had driven it countless times. She knew exactly when best to brake and when to accelerate. Sleeping over at a friend’s would’ve been easier, but she’d promised to have breakfast with her dad before church at Seacoast’s Manning campus the next morning.

Over a year later, twenty-two-year-old Nichole still has no memory of what happened that night, nor the following week. She only has pictures of her Jeep Liberty crumpled against a massive tree, and a story patched together by others.

On impact, the Jeep’s engine lifted and jammed into her lap, breaking both femurs, her collarbone, all the toes on her right foot, and worse, causing a serious brain injury that doctors worried, even if she survived, would leave her in a vegetative state. Blessedly, she was part of the 20 percent who recover.

“Before my accident, I wasn’t sure what I wanted to do with my life,” Nichole said. “And I was a little rebellious. The accident made me really take a look at my life. You see who really cares about you, who you lose touch with, and who you get close to.”

Friends and family visited her in the hospital. Pastor Jim from the Manning campus and his wife, Paula, routinely made the three-hour drive to Charlotte during Nichole’s rehabilitation. Shortly thereafter, Nichole became a youth leader for the Custom ministry at the Manning campus. “God showed me so much grace,” she said. “I wanted kids to know they don’t need to get hung up on being accepted by friends. They don’t have to act different than who they really are. Nothing can stop me from being in church on Sundays. My small group helped me so much.”

During recovery from the accident, Nichole reconsidered what she wanted to do with her life. She is now training as an Emergency Medical Technician (EMT) and has completed the initial Basic, and Advanced courses. Her dream is to become a paramedic—like the ones who helped save her the night of her car crash. 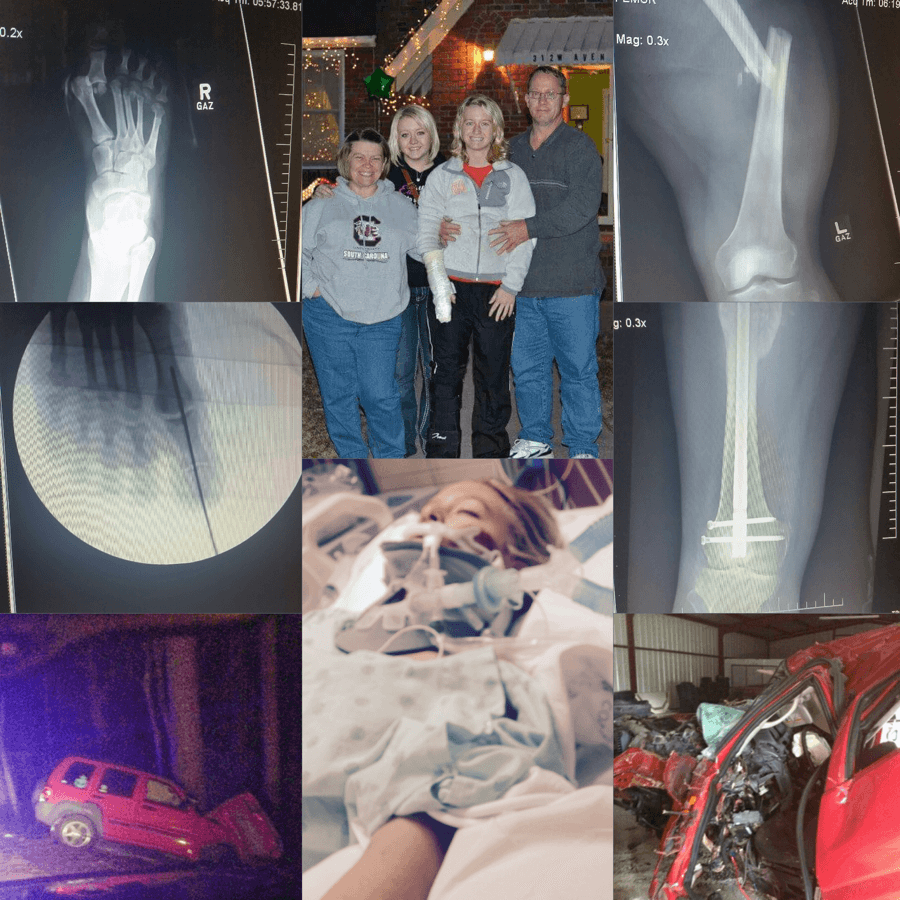 “People ask if it bothers me to drive. But it doesn’t, because I don’t remember the accident. Actually, while I’m getting my EMT certifications, I’m also driving for a transport company, taking patients to their dialysis appointments or to the doctor. And I love driving the ambulance. I just keep the radio on 89.7, a Christian station, and go.”

Interested in learning more about Custom, our student ministry?

Or try out our Young Adult Ministry for college students and young working professionals. For more information, contact stephenpopadich@seacoast.org.

You Make Me Brave