When We Want to Ask Why

Scott was an avid runner, the picture of health when he died. Even at the beach, relaxing meant building sandcastles, playing volleyball, and diving into the waves. Yet two weeks before his 30th birthday, he passed away from sudden cardiac death, reason unknown.

Sondra met Scott in Maine nine years ago when they were both studying at the Maine Maritime Academy. She was one of only three women in her class.

“In my family,” Sondra said, “it wasn’t a surprise that I wanted to go to sea. Generations of my family worked on boats and ships—my maiden name is actually Skipper.” Her first job at 16 was on a fishing boat on Shem Creek. 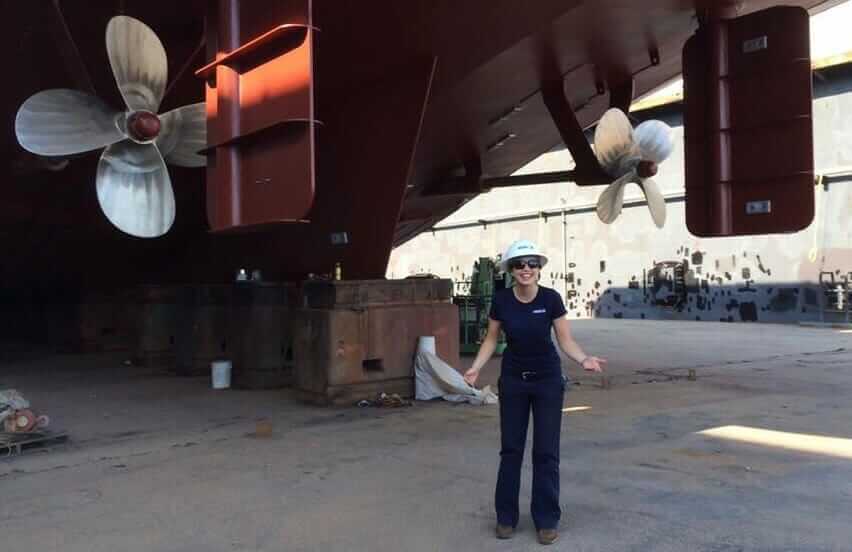 After graduating from the Academy, both Scott and Sondra joined the Merchant Marine. Scott went the route of the container ships like those in Charleston harbor, and Sondra got her 1600-ton ocean mates’ license, for tugs, workboats and tug-barges. It wasn’t long before Sondra became a ship captain for an environmental company doing emergency response for oil spills and such. 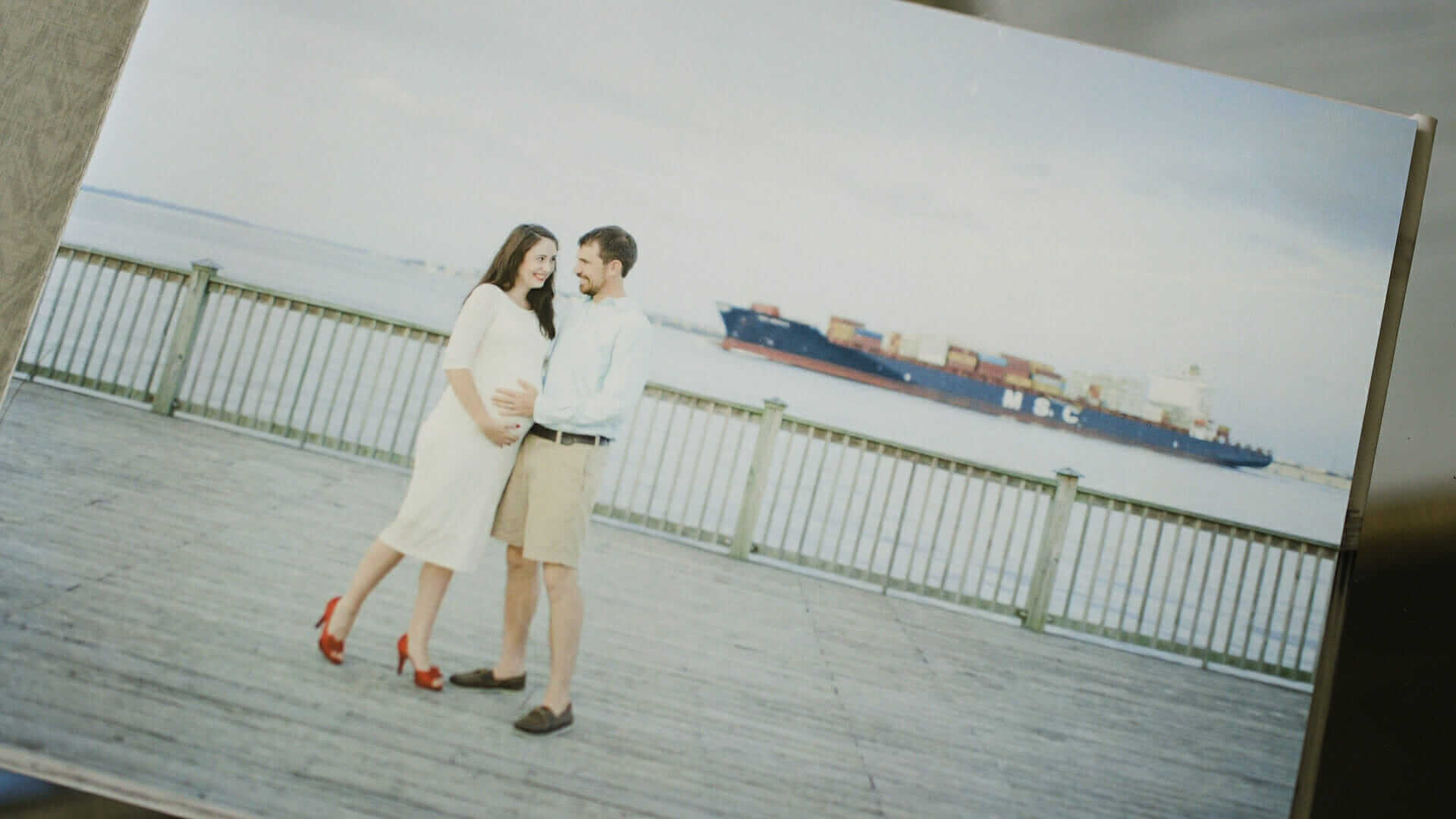 After a few years of marriage, Scott and Sondra decided to start a family. This past fall, they had their son, Sullivan—and he was only two weeks old when it happened.

October 15, 2017 started off as a great day. They went to a neighborhood BBQ in the afternoon, and early in the evening, they gave Sullivan his first bath and put him to bed. That evening, they snuggled on the couch, watching a movie and eating popcorn. But shortly into the film, Scott leaned heavily into Sondra. At first she thought he was just playing, being sweet. But then it was too heavy. His pupils dilated, he seemed to be having some sort of stroke.

“But I didn’t panic,” Sondra said. “I’d been trained in emergency medicine on the ship. I called 911 and did CPR on him for what felt like forever.”

EMS arrived and asked Sondra to go into the kitchen while they took over CPR and gave Scott a shot of epinephrine.

“In the kitchen, I stared at the clock on the stove. I watched 20 minutes go by, 30, then 40. Yes, I was praying for God to save him, but the thought that kept going through my mind was ‘Please don’t let this cause me to lose my faith. Please God.’”

“I’m so thankful I was there with him. Usually I nap around 8:00 in the evening, and Scott takes care of Sullivan. But since we’d gone to the BBQ that day, I’d napped from noon to 2:00. If I’d been napping during my normal time, I wouldn’t have known what happened. I’d forever be questioning and chastising myself.”

Sondra continues to cling to Psalm 139:13–16, Like an open book, you watched me grow from conception to birth; all the stages of my life were spread out before you, the days of my life all prepared before I’d even live one day (MSG). 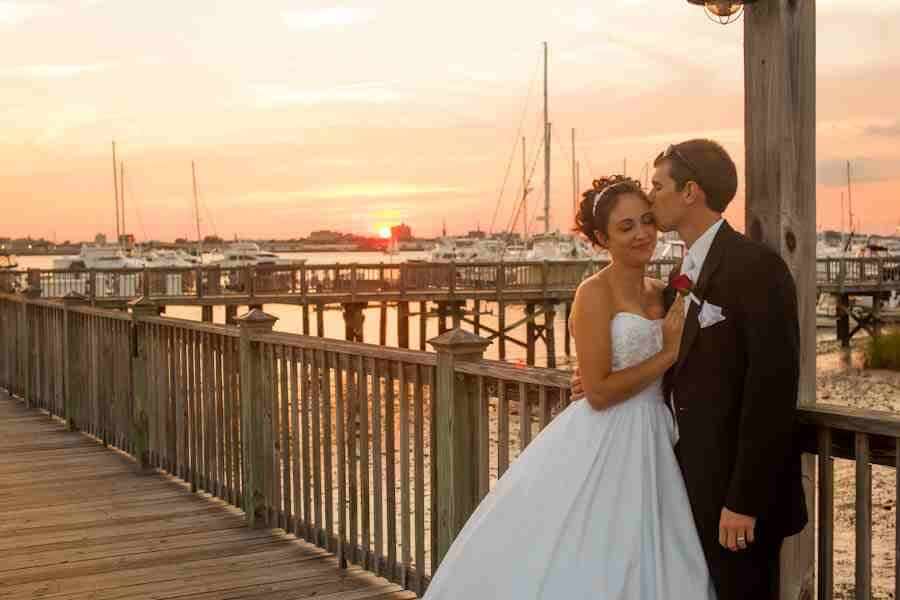 “God knew I would be a widowed new mom at 27. He knew he was taking Scott home early. But it is hard, and there are so many times when I feel like I can’t take another step. But God catches me whenever I fall. In so many ways, he has shown me that I’m not alone.”

Three months before Scott died, he and Sondra took out life insurance policies, following the advice of Dave Ramsey, the founder of Financial Peace. Since both worked at sea, they wanted to ensure their son, Sullivan would be taken care of if anything happened. The previous year they’d also paid off their debt…all $120K.

Following Financial Peace has made it possible for Sondra to focus on Sullivan and not worry about money or needing to go back to sea. “Things would be so different if we hadn’t planned financially,” Sondra said. “That’s why I want to be a table leader for Financial Peace classes. So if the unexpected happens, they’re as ready as they can be.”

Grieving My Own Way

“My grief is what I’d call a ‘functioning grief’. For me, talking about what happened really helps. But there aren’t a lot of resources for young widows with children.” Recently Sondra joined the Griefshare program, finding it helpful being around people who understand and listen.

For a while, Sondra let herself act like, Oh, he’s just at sea. They were used to being apart. It was normal for Scott to be gone for a month at a time. But his death certificate arriving the week of Valentine’s Day really hit her hard. “My Griefshare group understands that pain and how we all process it differently. Griefshare is all about learning that what you’re going through is normal.”

To transition from sea to shore-side work, Sondra is also starting grad school this fall. 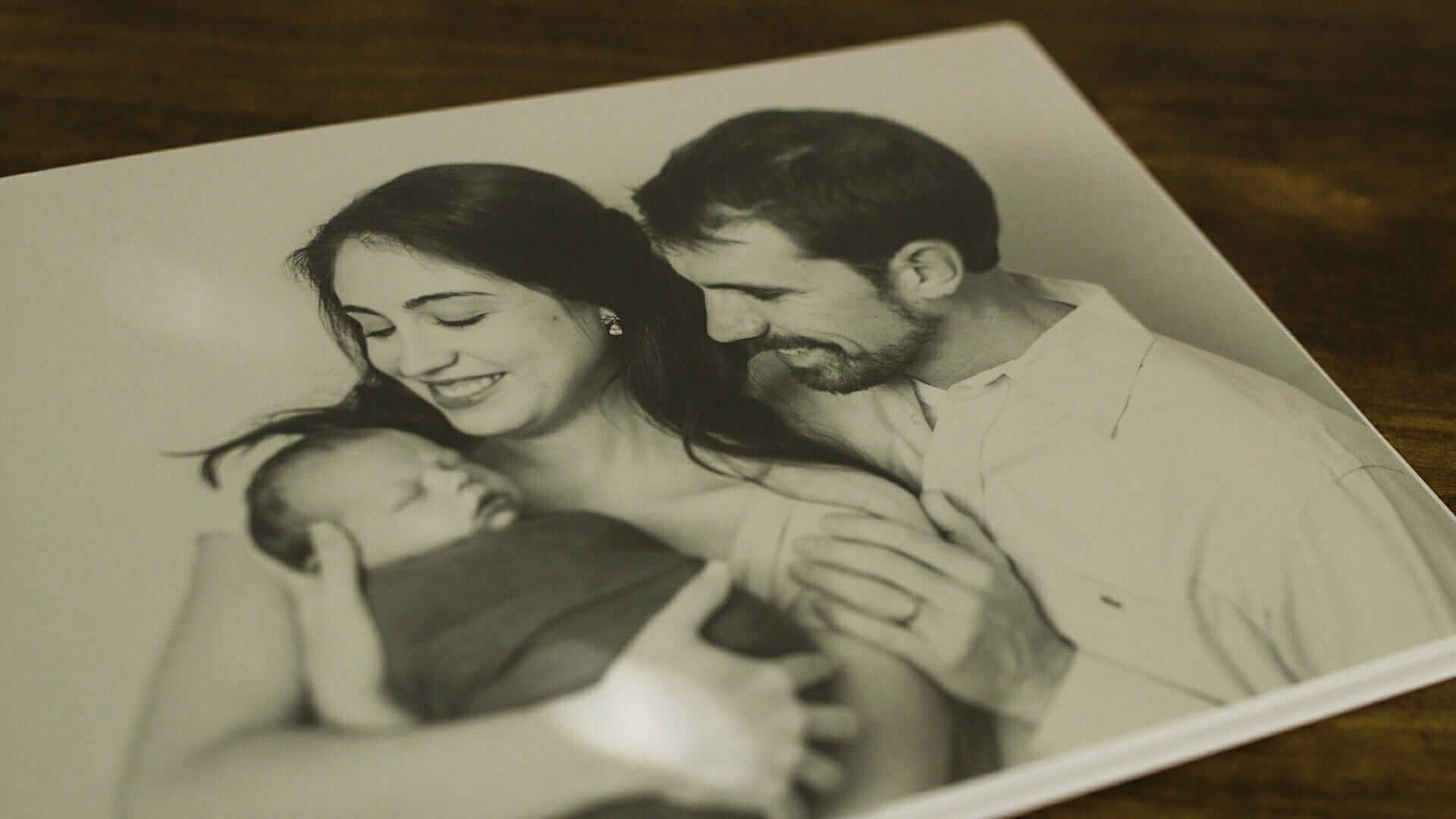 “I honestly believe, if you have great pain and grief, it means you have also had great love. I am so grateful for those nine years with Scott. I won’t be angry. I don’t expect answers to why this happened. Dwelling on the why won’t help. The Bible says the Holy Spirit is the Great Comforter and I have felt his arms around us. An all-encompassing peace washes over me when I have nothing left. He gives me the hope and peace I need to keep going.”

“I honestly believe if you have great pain and grief, it means you have also had great love.”

I believe Christ makes all things new. Scott is on the other side of the cross with Christ now. I am sad about the temporary separation, but thanks to Jesus Christ, I know it’s not forever. I’m clinging to my faith to face this huge new normal, this new beginning with Sullivan—who looks just like Scott…except that he has my blue eyes.

What about you? Are you in need of hope? Learn more about our support programs, such as Griefshare and Financial Peace and many others. Whatever season you’re in, we’re here to support you. Lean into the hope that Christ brings through his Resurrection.

How to Spend Your Spring Break