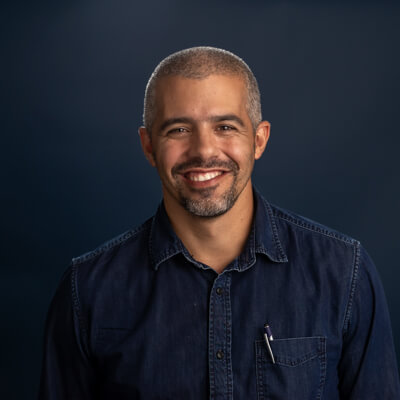 Chris Russo has been on staff at Seacoast for over 14 years. His greatest passion is motivating and encouraging people in their relationship with Christ. In his time at Seacoast he has served in college, young professional and marriage ministries. Chris also led Seacoast’s Columbia campus for four years and has been the West Ashley campus Pastor since July, 2017.

Chris has been married to his wife, Abbi for over 11 years and they have amazing sons named Isaac, Jonathan and Samuel. Chris also serves as an adjunct instructor for Southern Wesleyan University and South Eastern University. He loves coffee, Chick-Fil-A, playing golf and traveling as much as he can.